Are All Billing Cycles Created Equal?

Billing cycles dictate when invoices are sent and when they are due, and impacts your cash flow and the utilisation of network resources. Smile software supports monthly and anniversary billing cycles, but what’s the difference between the two?

Monthly billing cycles may also cause contention issues, as all customers are unshaped at the same time each month. In general, we do not recommend monthly billing for companies with more than 5,000 end users or ISPs with included usage plans. 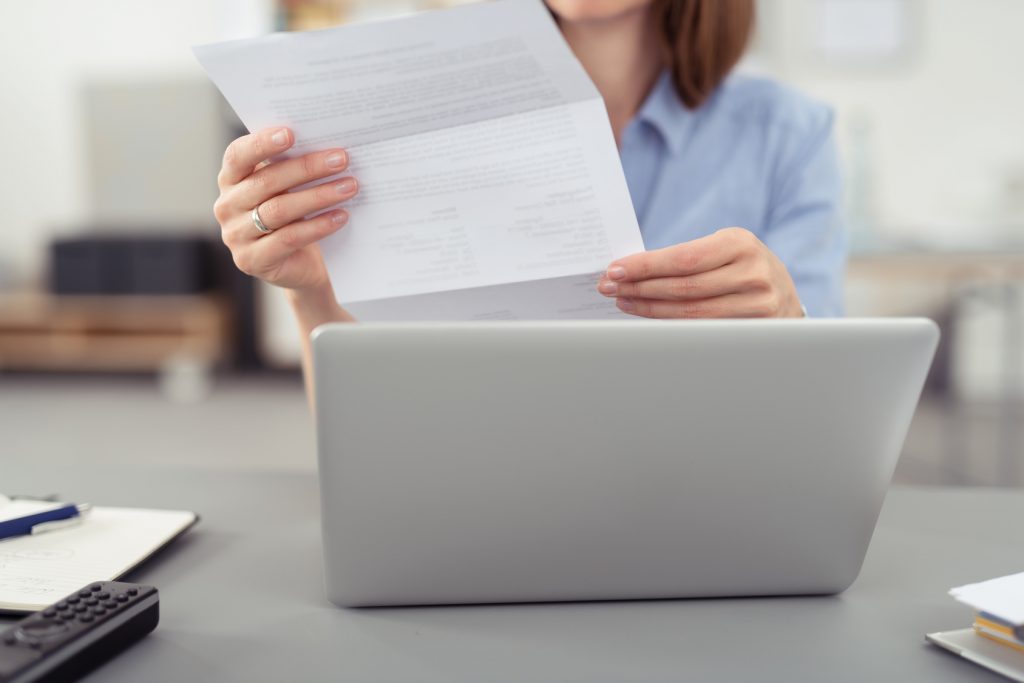